The Swedish band GHOST, formed 10 years ago in Linköping, just released the brand new album “Prequelle” this year, which could beat the success of their masterpiece from 2015, “Meliora”. After playing sold-out headline shows and festivals all over the world and supporting the one and only IRON MAIDEN, Cardinal Copia and his Nameless Ghouls are back on tour! With four shows in Germany and seven more in Europe, you get the ultimate chance to see GHOST live.

Are there any METALLICA fans out there? – GHOST will support the legendary band on their “World Wire Tour 2019″, too.

The concept of wearing masks, which GHOST and Cardinal Copia use, is not new but it still works well.

GHOST‘s career couldn’t start any better. It’s no secret that bands with masks or unknown identities get a lot of attention because everyone wants to know who is behind the mask. The concept, which GHOST uses is not new but it still works well. Now, after 10 years the identity of Cardinal Copia, former Papa Emeritus I, II and III is not a secret anymore. The Nameless Ghouls change from time to time, but the band hasn’t lost their uniqueness and brilliance.

Once you have attended one of GHOST’s shows, you want more and more.

After “Opus Eponymous” (2010), “Infestissumam” (2013) and “Meliora” (2015), “Prequelle” is GHOST’s fourth album and with every album and tour, they expand their fan base. Most of the band’s past shows sold out. Although GHOST is a Metal band, it’s still mainstream enough for other people’s taste. It’s hard not to like their music because the songs easily get stuck in your head. Once you have attended one of their shows, you want more and more. The concerts are special. I was lucky to photograph GHOST in 2017  and I really recommend attending one of the band’s upcoming live dates!

Tickets are available on GHOST’s website and cost approximately 56 Euro.

Are you going to see GHOST soon? Are you looking forward to it? Tell us in the comments and share this article! 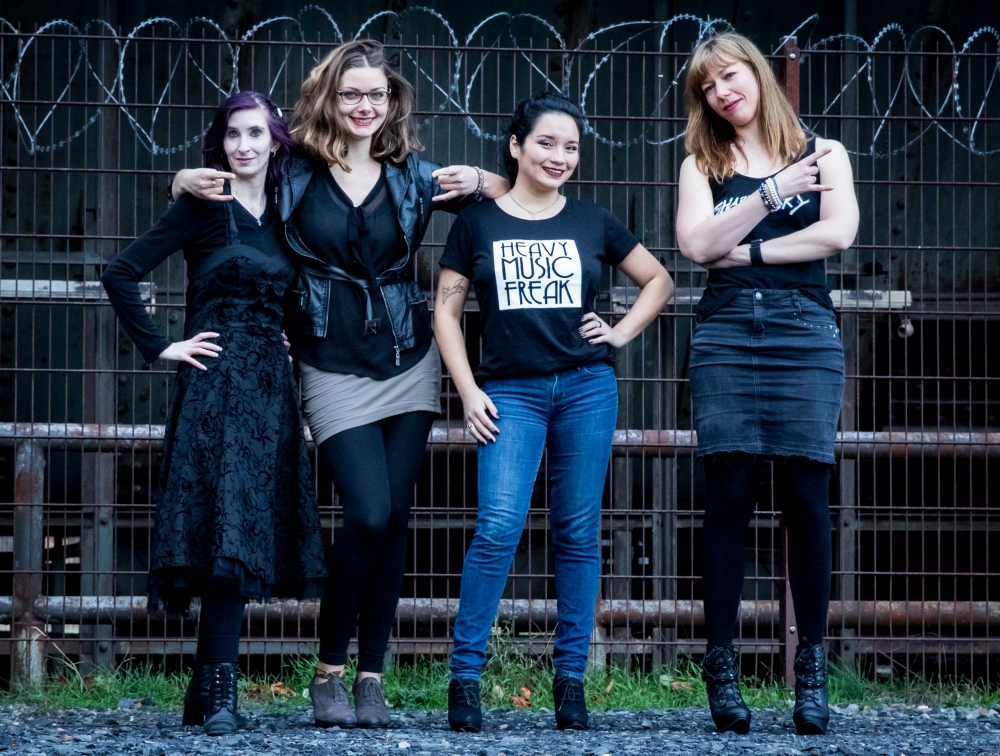